Building a Faster Internet - Beyond What's Next with Mutable 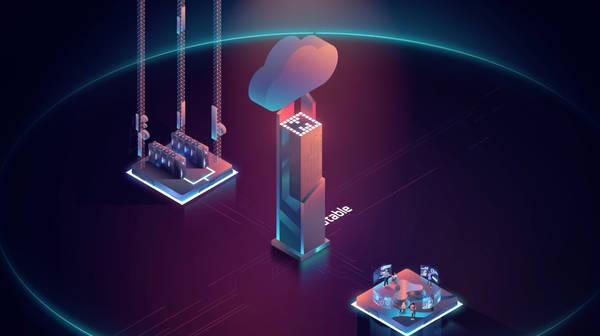 Building a faster internet with mutable

Antonio Pellegrino is the CEO and founder of Mutable, the next generation platform as a service for micro-services and distributed computing. He is a serial entrepreneur, and ran one of the largest e-sports streaming companies of its time.

Antonio has built startups centered around developer tools for the past 8 years, saving their customers millions of dollars. Mutable has been a driver in micro-services while distributed computing as we know it, allowing developers to push the application to the edge.